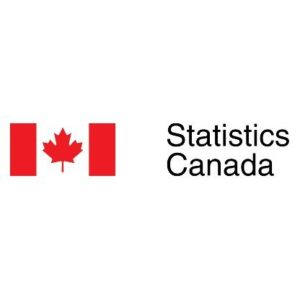 A new report from Statistics Canada says most Canadians who live with a disability experience some kind of variance in their ailment, such as fluctuations in severity or duration of heightened symptoms.

The Dynamics of Disability: Progressive, Recurrent or Fluctuating Limitations outlines four main definitions for how disabilities may vary by the individual or ailment:

“Continuous” is the conventional definition of disability, and is the most commonly considered definition in government social assistance programs, but the report shows that three in five people with disabilities don’t fit that conventional view. Mental health disorders, for instance, may be episodic in nature and wouldn’t fall into the traditional “continuous” definition, but could often be considered progressive, recurrent or fluctuating.