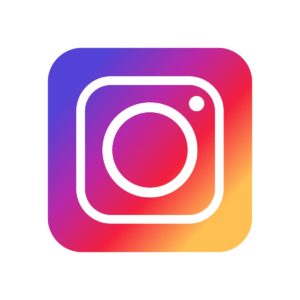 Instagram has announced that posts with fictional depictions of self-harm or suicide will no longer be allowed on the platform.

The social network has expanded its policy to prohibit additional images of self-harm, including drawings, memes, content from films or comics that use graphic imagery. This follows a change in February where the company announced it would prohibit images of self-harm, such as cutting, and restrict access to non-graphic self-harm content, such as images of healed scars.

Head of Instagram Adam Mosseri wrote in a blog post that this decision was “based on expert advice from academics and mental health organisations (sic) like the Samaritans in the UK and National Suicide Prevention Line in the US.”

“We aim to strike the difficult balance between allowing people to share their mental health experiences while also protecting others from being exposed to potentially harmful content,” he added.

The company’s efforts come after advocates have urged the platform to take stronger measures, especially following the death of British teenager Molly Russell, who took her life in 2017. Russell had used Instagram to engage with and post content about depression and suicide before her death.